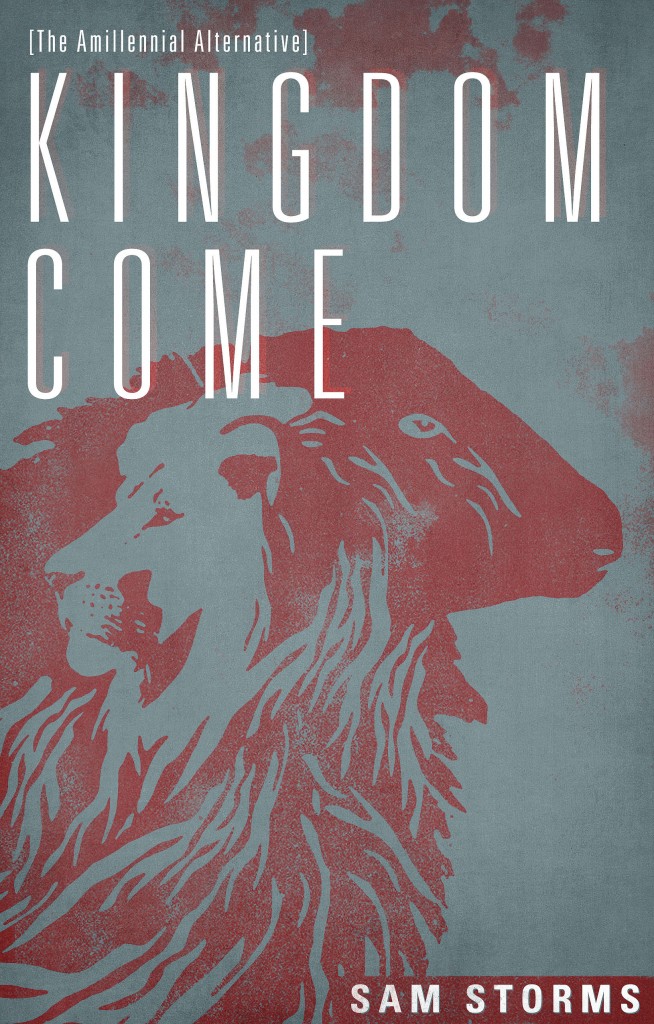 The Gospel Coalition has begun a new series asking pastors and theologians which doctrines they had changed their minds about, which should be interesting to follow. The first is from Sam Storms, who details his transition from Dispensational Premillennialism to Amillennialism and the reasons why he changed perspective.

As a quick but incomplete primer for those who aren’t familiar with these terms, the debate focuses on the timing of the Millennium, the 1,000 years in Revelation 20.

Dispensational Premillennialism holds that Christ will return and establish a physical reign upon the earth for 1,000 years in Israel before bringing a complete end to sin and death. Dispensationalism holds that this is how Old Testament promises to Israel can be fulfilled literally. The next event on the horizon is the Rapture, followed by a 7-year Tribulation, Second Coming, Millennium, and then eternity.

For more info, Blue Letter Bible has a good summary of the Millennial positions.

Back to Storms, here are the problems he sees with Premillennialism:

So what’s wrong with believing these things, asks the premillennialist? What’s wrong is that these many things that premillennialists must believe (because of the way they interpret Scripture), the NT explicitly denies. In other words, in my study of the second coming of Christ I discovered that, contrary to what premillennialism requires us to believe, death is defeated and swallowed up in victory at the parousia, the natural creation is set free from its bondage to corruption at the parousia, the New Heavens and the New Earth are introduced immediately following the parousia, all opportunity to receive Christ as savior terminates at the parousia, and both the final resurrection and eternal judgment of unbelievers will occur at the time of the parousia. Simply put, the NT portrayals of the second coming of Christ forced me to conclude that a millennial age, subsequent to Christ’s return, of the sort proposed by premillennialism was impossible.

In his post, Storms never really supports his conclusions with Scripture. However, it loks that he has a substantial 560 page book coming out this year called Kingdom Come that will do so. Kevin DeYoung has called it, “the standard bearer for Amillennialism for years to come” and it has endorsements from G. K. Beale, Justin Taylor, and Tom Schreiner, who himself recently moved from Amillennialism to Premillennialism, though he still recommends the book.

If you are wanting to understand the Amillennial position better, this looks like it will be a good place to start.