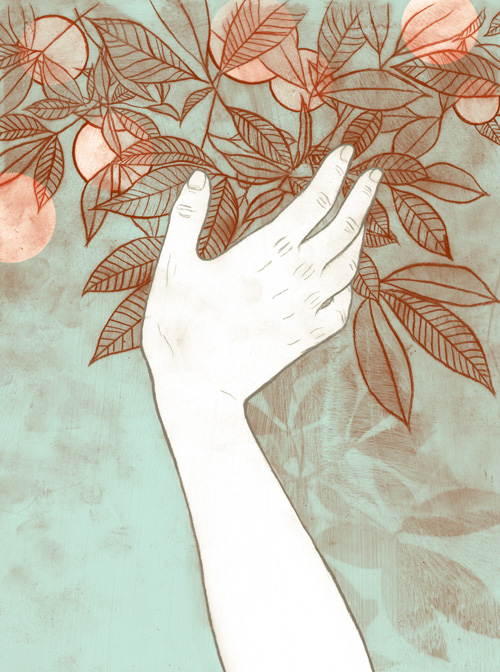 This is the final post surveying Romans 7. This series has helped me in shaping my own view of the passage. I’m still working it out, but have a few thoughts that I’ll share on this post.

Romans 7 answers questions raised earlier in Romans: how did the giving of the Law amplify transgression (Rom 5:20)? How does being freed from the Law lead to freedom from sin’s dominion (Rom 6:14)?

Rom 7:1-6 is crucial for understanding what comes next. Rom 7:1 shows that Paul is specifically addressing Jewish believers in Rome – “those who know the law”. Life under the Torah was unique to the Jew.

So the contrast is not one of “unbelievers vs. believers” but “then vs. now” for the Jewish Christian. Though Gentile believers cannot relate to the “then”, they are included in the “now”, so this applies to them also. Importantly, from the literary structure, we can recognize that Paul does not describe the experience of the Christian until Romans 8.

I agree with Sefrid that the focus of this passage is life under the Law, but I think more specificity can be reached. Given the context, I think the “I” is Israel, a group of which Paul is a member. Paul elsewhere identifies himself with Israel and sees himself in her past (Rom 3:27, 31; Gal 3:23-25). So this passage describes the losing battle of the “I” trying to live under the Law but being rightly condemned by it (Rom 8:1). I think it’s also possible that this is even more specifically “faithful” OT Israel, given the struggle to obey a Law that is affirmed as good. This helps resolve some complaints that this struggle wouldn’t describe every Jew. So this is not even necessarily Jewish unbelievers, but perhaps OT saints?

Paul was always under the Law (Phil 3). Since Rom 7:9 describes the effect of the giving of the Law, it is better to see this as depicting Israel at Sinai. The death could be understood literally if it were about the original giving of the Law to Israel, since the narrative records the death of those worshiping the golden calf as well as being punished for grumbling against YHWH (this grumbling was overlooked before the giving of the Law).

Israel’s experience at Sinai also alludes to Adam’s in the garden. As long as one is under Law, they will continue to recapitulate Adam’s transgression. This is why it’s good we are free from the Law.

Since some scholars debate over whether this is a change of emphasis or chronology, I am unsure if we can reach a solid conclusion either way. A shift in focus in Rom 7:14-25 makes most sense to me, with Rom 8:1 being the shift to the present.

A shift in focus does certainly happen, with the Sinai experience taking place in Rom 7:7-13, but in Rom 7:14-25 the actions and conflict of the “I” under the Law take the foreground.

What role does Romans 7:25 play in the argument?

Rom 7:24 brings the losing battle to a climax of despair. Paul interrupts his description of the “I” under the Law in order to acknowledge Christ as the solution (Rom 7:25a). However, since his point here is not to give the answer, but describe the problem of life under the Law, he returns to the hopelessness of Adamic humanity under the Law (Rom 7:25b).

Romans 7:7-25 does not describe the Christian experience, though it would if the Christian were placed under the Law without provision for their sin and without the Spirit to empower obedience. If we were under a law-relationship, we would constantly stand under condemnation for every infraction of that law. Rom 8:1 shows this is no longer the case, however.

The good news is that we are not under the Law, we have forgiveness for transgressions and we have the Spirit, who empowers us to obey and thus fulfil the intention of the Law (Rom 8:1-4)!

Since the context (Rom 7:5-6) has this as Israel under the Old Covenant, could we not posit a third category other than believer/unbeliever: the Old Testament saint?

The losing battle in Rom 7:14-25 to obey God’s Law and resist sin is too positive to describe the unbeliever and too negative to describe the believer. But, much like baby bear’s porridge, the Old Covenant saint may be just right. I would suggest that Rom 7:14-25 describes the experience of someone like David surprisingly well. David loved the Law but also was a murderer and adulterer, and thus condemned by the Law he loved! Apart from the finished work of Christ, the empowering of the Spirit, and freedom from the Law that all come through the New Covenant, the faithful OT saint is still under condemnation (Rom 8:1).

So I agree with Dumbrell that Israel is in the foreground, but also with Seifrid that the passage is focused on the experience of being placed under the Law. Although I disagree most with Osborne, I agree that a believer trying to live in this manner would find Romans 7 expresses their experience well and this is why many identify with the passage in places.

However, Paul’s point in Rom 7:7-25 is to explain why it’s good that Christians are free from the Old Covenant Law.

That brings the Romans 7 series to a close. I hope it has been helpful and informative. I’d love feedback on my proposals here!