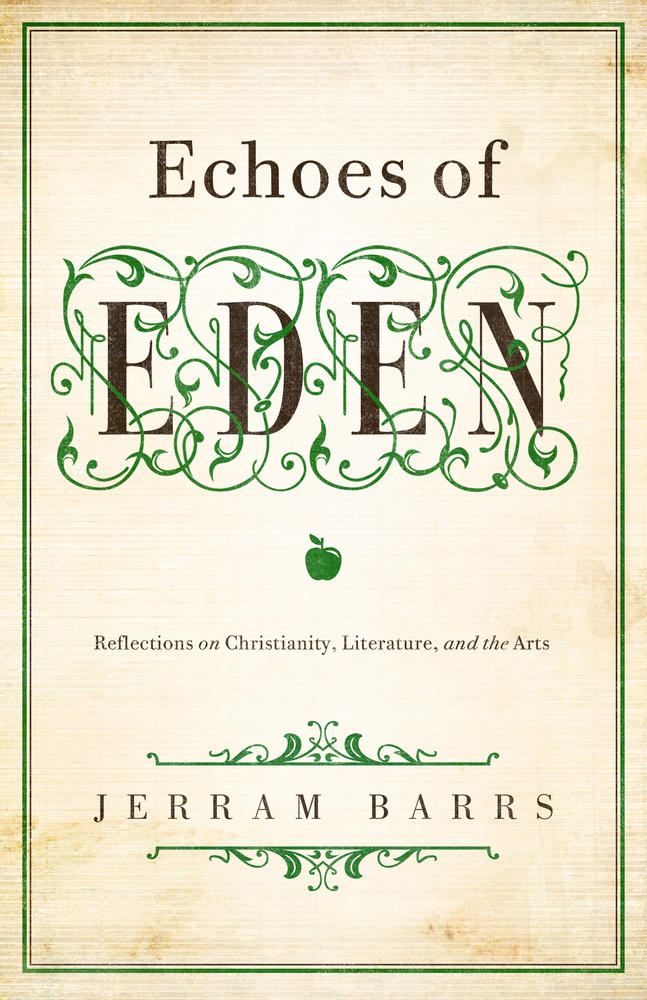 While reading the first chapter of Echoes of Eden I ran into a fascinating quote from Calvin about God’s self-revelation in His creation. I tracked down the original context, and thought it would be good to share a portion at length. It’s from the Institutes, which I haven’t read though I must one day. It’s a classic, and apparently not just about predestination, unlike the stereotype!

The divine wisdom displayed for all to see

In attestation of his wondrous wisdom, both the heavens and the earth present us with innumerable proofs not only those more recondite proofs which astronomy, medicine, and all the natural sciences, are designed to illustrate, but proofs which force themselves on the notice of the most illiterate peasant, who cannot open his eyes without beholding them. It is true, indeed, that those who are more or less intimately acquainted with those liberal studies are thereby assisted and enabled to obtain a deeper insight into the secret workings of divine wisdom. No man, however, though he be ignorant of these, is incapacitated for discerning such proofs of creative wisdom as may well cause him to break forth in admiration of the Creator.

To investigate the motions of the heavenly bodies, to determine their positions, measure their distances, and ascertain their properties, demands skill, and a more careful examination; and where these are so employed, as the Providence of God is thereby more fully unfolded, so it is reasonable to suppose that the mind takes a loftier flight, and obtains brighter views of his glory. Still, none who have the use of their eyes can be ignorant of the divine skill manifested so conspicuously in the endless variety, yet distinct and well ordered array, of the heavenly host; and, therefore, it is plain that the Lord has furnished every man with abundant proofs of his wisdom.