The Gospel According to the Gospels 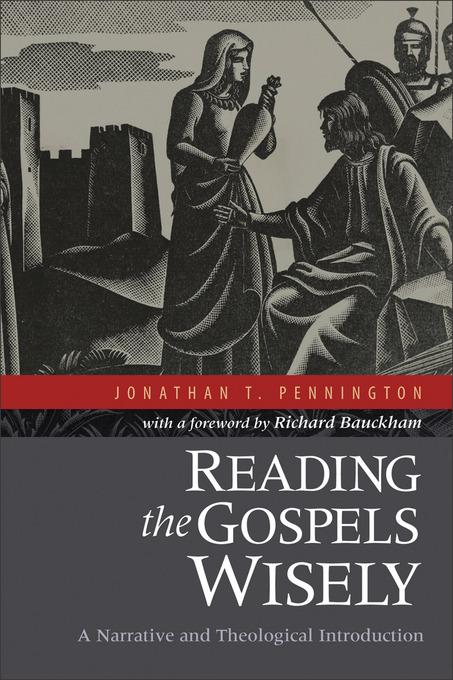 Do the Gospels present ‘the gospel’, as we would call it? Or do they have something else in mind entirely?

Today, when we talk about ‘the gospel’ we tend to think of the doctrine of justification by faith, of forgiveness of sin by Jesus’ sacrificial death on the cross.

And yet, is this what the Gospels themselves present as the gospel?

The first chapter in Jonathan Pennington’s Reading the Gospels Wisely attempts to answer this very question. I’ll be drawing heavily upon his insights below.

Pennington summarises ‘gospel’ in the Gospels as thus:

The New Testament authors, building especially on the Isaianic vision, define the “gospel” as Jesus’s effecting the long-awaited return of God himself as King, in the power of the Spirit bringing his people back from exile and into the true promised land of a new creation, forgiving their sins, and fulfilling all the promises of God and the hopes of his people.

So how to does this reflect on the popular notion of ‘gospel’ as forgiveness of sins?

Well, for starters, we have oversimplified things a little. The gospel is much bigger than simply forgiveness of sin; it is the message of the coming of God’s kingdom in the person of Jesus. It is God making all things new in Jesus. It is God’s promises beginning to be fulfilled in Jesus, and then ultimately fulfilled in His return to consummate his kingdom.

But how do we enter this kingdom? Through receiving the benefits of His sacrificial death: justification by faith! (John 3:3; 1 Cor 6:9; Col 1:13-14). To preach the gospel is no less than telling them of salvation by faith, but we should do a little more, by telling them of God making all things new in Jesus, of the ability to enter His kingdom now!

When someone is saved, they are not merely forgiven to go and live any life they want.

They are forgiven to enter His kingdom!