Is Romans 7 About Someone Under the Law? (Mark Seifrid)

Perhaps Romans 7 is not about believers or unbelievers after all; what if Paul is trying to say something entirely different? In Perspectives of Our Struggle with Sin, Mark Seifrid argues that Paul’s focus is on the human being confronted with the Law.

» Read the entire post: Is Romans 7 About Someone Under the Law? (Mark Seifrid)  »

Is Romans 7 A Recollection of Paul’s Past? (Stephen Chester)

In Perspectives of Our Struggle with Sin, Stephen J. Chester argues for a “Retrospective View” of Romans 7. That is, Paul is reflecting on his experience as a Pharisaical Jew before he placed his faith in Christ.

» Read the entire post: Is Romans 7 A Recollection of Paul’s Past? (Stephen Chester)  »

Does Romans 7 describe the experience of the believer? This is a very popular reading of the passage and also what Grant Osborne argues for in Perspectives of Our Struggle with Sin.

Identifying the “I” of Romans 7

Romans chapter 7 is a treasured section of a treasured letter. The depiction of Paul in turmoil, struggling to honor God’s Law stands as a comforting testament to the plight that every believer faces. Or does it? What if this is not the correct interpretation? In teaching through Romans, I get the twisted joy of ruining this passage for my students! Not really; in fact, that’s exactly what I try to avoid doing to them. However, it’s unavoidable that they would be unsettled a little when a beloved text is challenged. What is really going on here? In the next few posts, we will use B&H’s Perspectives of Our Struggle with Sin as our guide to interpretations of this knotty chapter. In this post, I will introduce the options and the scholars that argue for them. 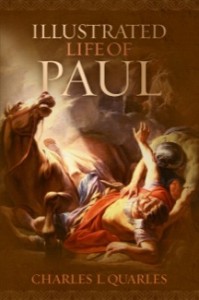 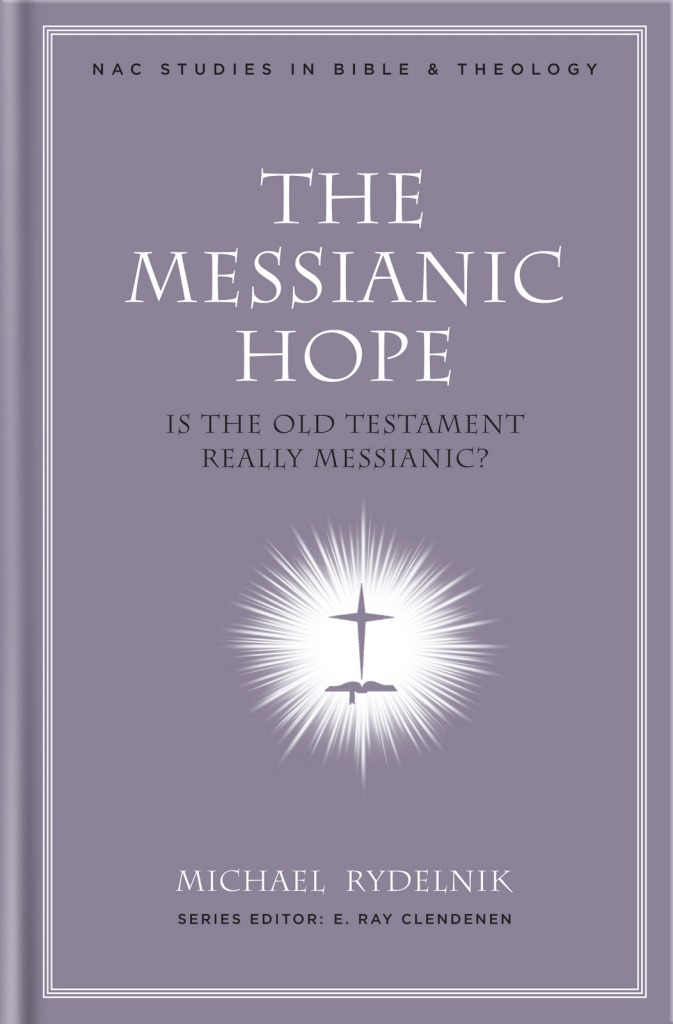