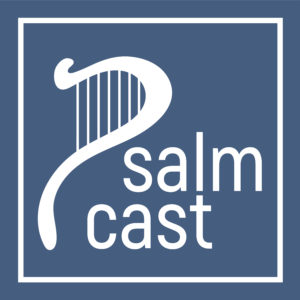 Is the Psalter merely a collection of ancient worship songs? If that is so, why have most Jews and Christians throughout history interpreted the Psalms as prophetic?

Join a community of patrons who receive bonus content and make the podcasts better.

As far as I know, David C. Mitchell’s The Message of the Psalter gives the best historical survey of how the Psalms were interpreted throughout history.