Idolatry and Worship in the Western Church (Daniel Block)

Some fighting words from Daniel Block in his Deuteronomy commentary (p 254-255). I’ve adjusted the formatting a little: 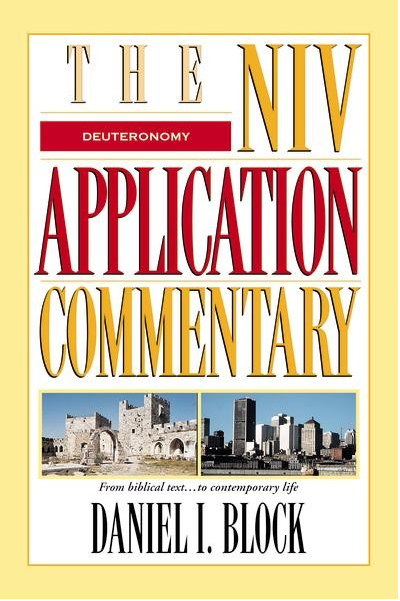 But the rebellion at Horeb represents a particularly sinister form of idolatry. This is syncretism at its cleverest. In his dedication speech Aaron had declared, “These are your gods, O Israel, who brought you up out of Egypt” (Ex 32:4), constructed an altar before it, and then announced the following day as a holiday, “a festival to the LORD” (v. 5). The words and actions appeared orthodox, but the form is entirely pagan and in direct violation of Yahweh’s explicit command.

This is a serious and pervasive problem in Western worship – even the worship of evangelicals, with their high claims to regeneration and new birth and authentic Christianity.

We are quick to declare our love for God, but we hate his “law”.

We are passionate in our expressions of worship, but we refuse to ask him what kind of worship pleases him.

Instead we take our idioms from the pagans around us. We claim new life in Christ, but then we replace Christianity to a fertility religion, perverting slogans like “God has a wonderful plan for your life” into a health and wealth gospel. We take God’s good gifts and corrupt ourselves by making idols out of them […] We have forgotten that true worship involves reverential acts of homage and submission before the divine Sovereign in response to his gracious revelation of himself and in accordance with his will.

Block gets into this more in his biblical theology of worship: For the Glory of God.