Honouring and Opposing our Leaders

Denny Burk has a great article reflecting on his 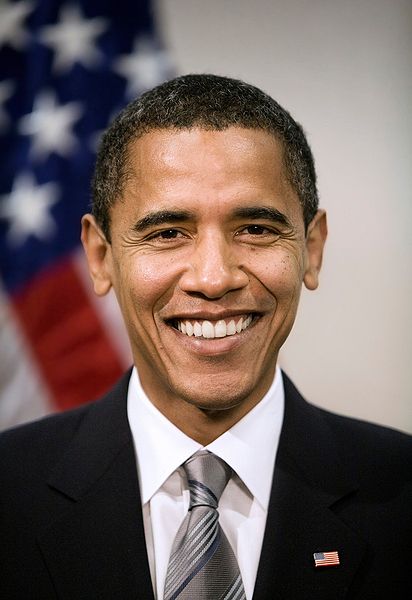 attitudes towards the outcome of the presidential elections. For those who are disappointed with Obama being reelected, particularly because of his stances on abortion, marriage and religious freedom, I think Burk nails the deeper issue right on the head when he says:

Last night’s election is a disaster for social conservatives not so much because of the president’s views, but because the President’s views appear to be a reflection of the nation’s views.

He then goes on to predict a future in which Biblical values are not represented by any governmental party. I think this is the direction in which we are very quickly moving. I would say Europe as a whole has moved farther than the US, but that may not be the case much longer.

I’d encourage everyone to read his article.