In this post I will summarize the two presentations on Israel and the church in Progressive Covenantalism (my review). Though I very much appreciated both chapters (and the book as a whole), I want to respond to two shortcomings.

» Read the entire post: A Critique of Progressive Covenantalism’s view on Israel and the Church  »

How is all of Scripture for us? Aren’t we “not under the Law”? If so, how are we to think of the moral laws in the OT that are not repeated in the New? Some argue that Christians are not under the civil and ceremonial elements of Mosaic Law but that we continue to remain under the moral commands. Though such a conclusion feels right, the problem is that Scripture does not present a threefold distinction within the Law. Given the fact, who decides which is which? In fact, what we consider moral and civil and ceremonial are all found in the same sections of Law. Rather, it appears that the Christian is not under the Mosaic Law in its totality. This is the argument of Progressive Covenantalism. But does this not result in antinomianism? Wouldn’t it mean that Christians are lawless? Stephen Wellum wants to argue that, against some critics, Progressive Covenantalists hold that “Scripture’s ethical teaching is consistent across the canon because it is grounded in God’s unchanging nature and will” (p215). Over five steps, Wellum presents a Progressive Covenantal biblical basis for ethics:

» Read the entire post: Biblical Ethics Not Under the Law  » 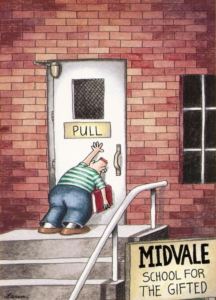 » Read the entire post: Does the New Testament Misread Psalm 8?  » 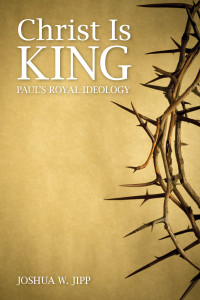 Responding to Progressive Covenantalism on Israel and the Church

We are working through B&H’s Perspectives on Israel and the Church: 4 Views. See my introduction and other posts in this series. This post summarizes the responds to the Progressive Covenantalist viewpoint of Tom Pratt and Chad Brand.

» Read the entire post: Responding to Progressive Covenantalism on Israel and the Church  »